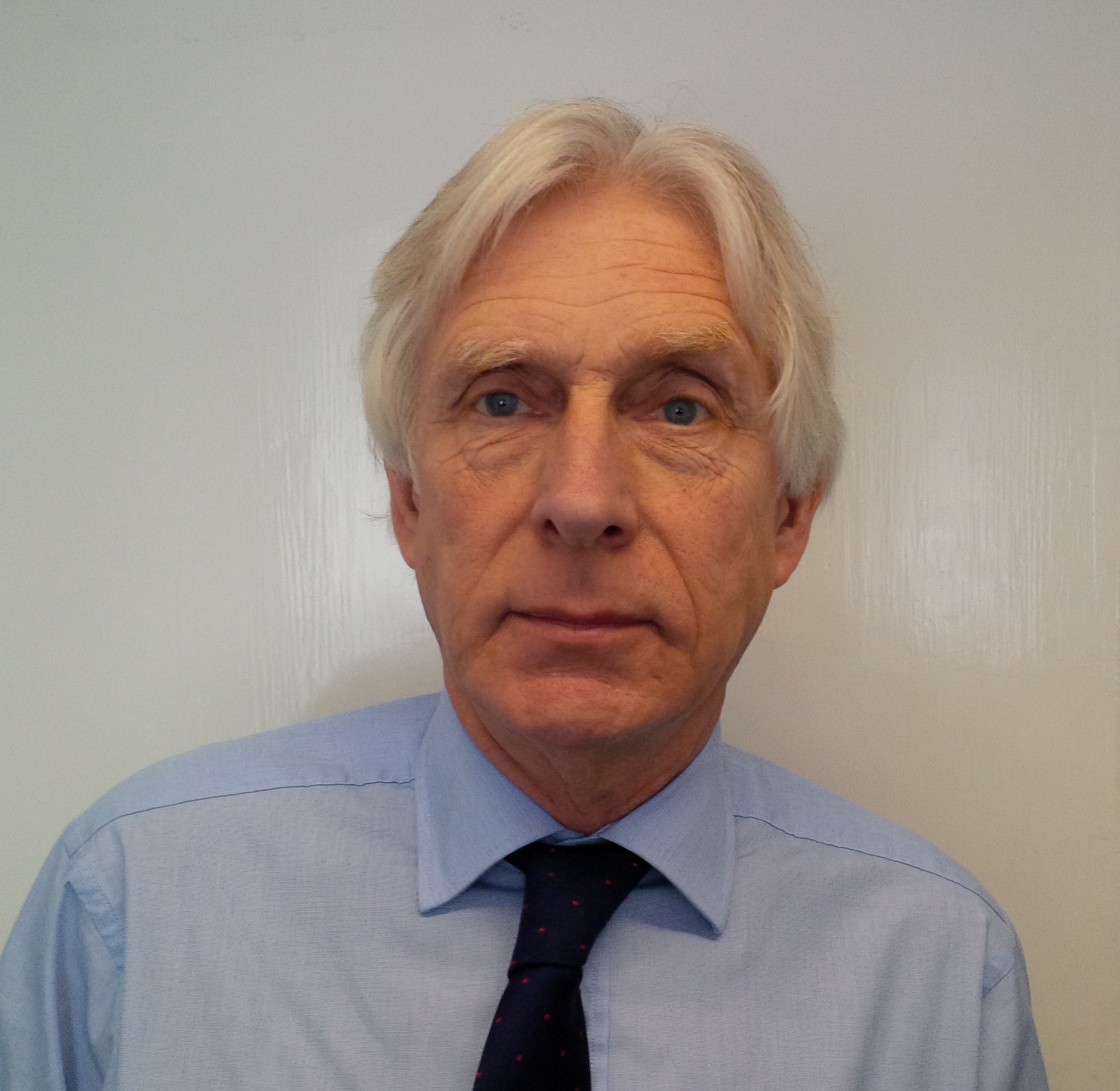 Born in London, Jefferson lived in London until 1977:more than 30 years ago he moved to West Sussex and commuted to London after joining Berry Bros & Rudd in 1976.Before joining Berry Bros & Rudd, he worked for King and Barnes Brewery in Horsham, Sussex and Cullens in the City. He started life at Berry Bros & Rudd in the stock Office, then moved on to look after Customer Private Reserves before becoming manager of the London shop in 1985. He became London Sales Director until April 08, when he became Director to the Chairman’s Office.

He has travelled extensively to Japan and Norway hosting tastings, lunches and dinners for private customers. He is a member of the Champagne Academy and the Royal Automobile Club