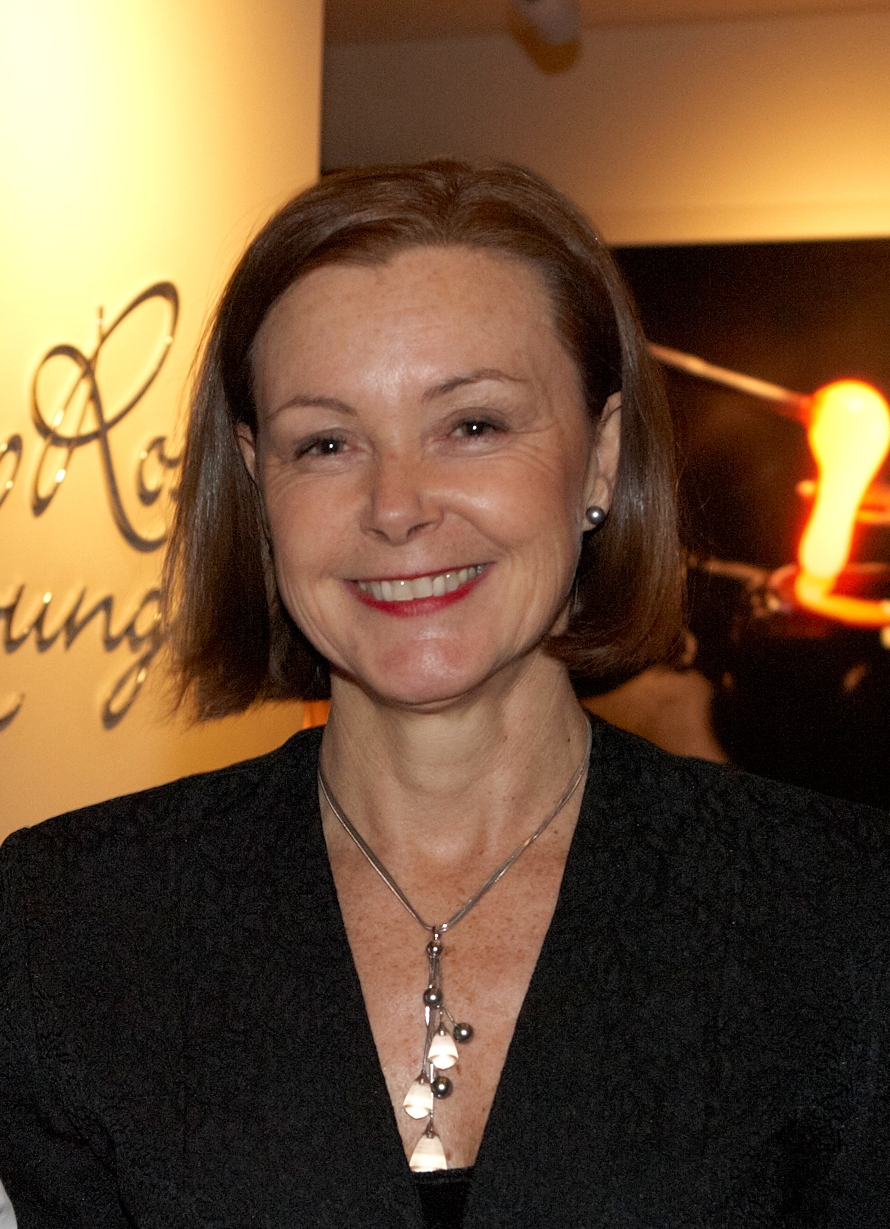 Corinne Cleret, French national, has been living in London for over 20 years. In France, Corinne studied law in Paris while conducting a successful tennis career, playing in countless tournaments. She then became a professional tennis coach setting up tennis schools and working in various tennis clubs.

Corinne afterward made a move into the PR & Communication world, working with the French Olympic Committee. Subsequently, she moved to London to work for Elf, the oil company and the French Chamber of Commerce in Great Britain.

After a few years in London, Corinne set up her own communication company before moving into the hospitality industry and joining the 5 star hotel, Sofitel London St James, where she has been since it opened in April 2002. At the hotel, Corinne is in charge of PR & Communication, dealing with media, events, VIPs, etc.

Corinne has retained an interest in sports and outdoor activities, like fitness, hiking and gardening.